In Last Vegas, pathetic retirees Morgan Freeman, Michael Douglas, Kevin Kline and Robert DeNiro run off to gamble and flirt. Why are terrible movies so good on the ADO buses in Mexico? It’s not the dubbing into Spanish–terrible Mexican movies are great on the ADO, too. We took the four-plus hours and two-plus movies bus from Oaxaca to Puebla before the New Year to meet our East Tennessee friends Ann and Bill. A few days later we moved to Cholula nearby, site of a giant, mostly unexcavated pyramid with a church on top.

10 thoughts on “Cholula, not the hot sauce, and Puebla” 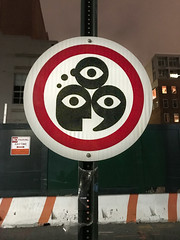 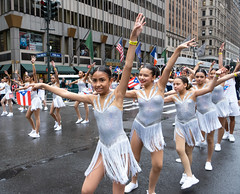 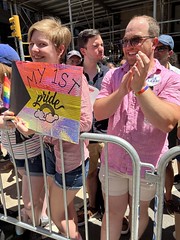 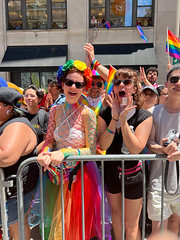