Perry, 57, had been living on the streets of Portland, Oregon, for 26 or 27 years, he told me when my cousin Antonia introduced me in October 2015. A few years ago, he appropriated a big empty lot owned by a small apartment complex in the Sellwood-Moreland neighborhood. There he tends plants, builds sculptures out of found objects, and takes care of a cat. Click on a photo to enlarge it and to scroll through the photos and read more about Perry. 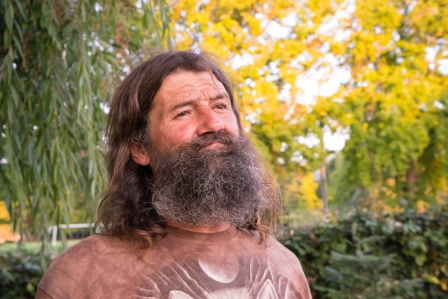 Perry grew up in Portland.

The owners of the lot let him be. 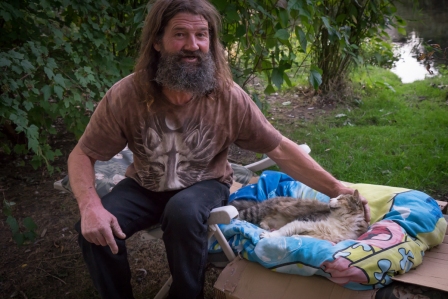 Perry rescued this cat from a dumpster when it was a kitten. “She follows me around. She’s 11.” 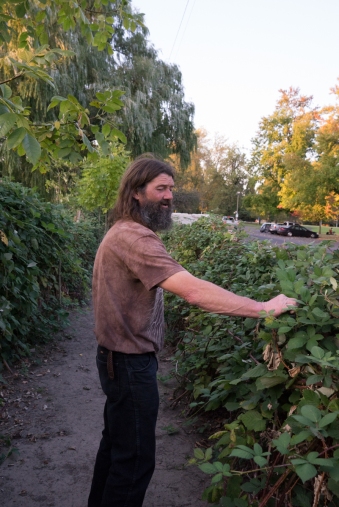 He’s made neat rows of the wild blackberry brambles. His arms are covered with scratches. 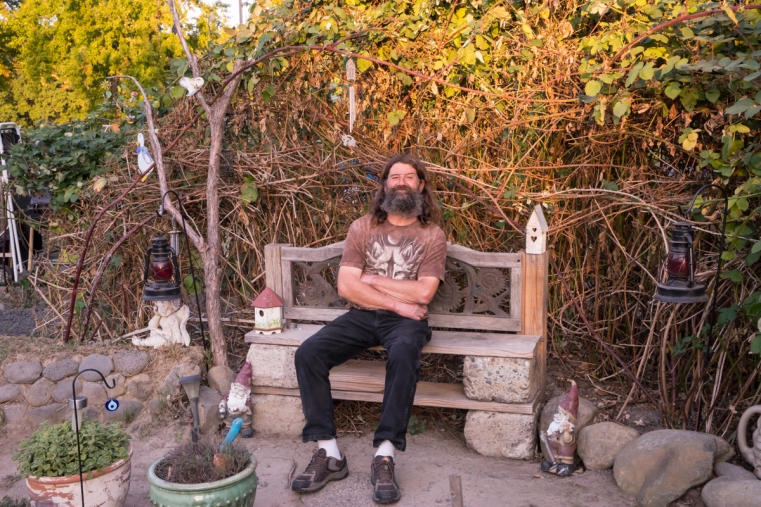 He doesn’t want to live inside.

He makes sculptures from things he finds. 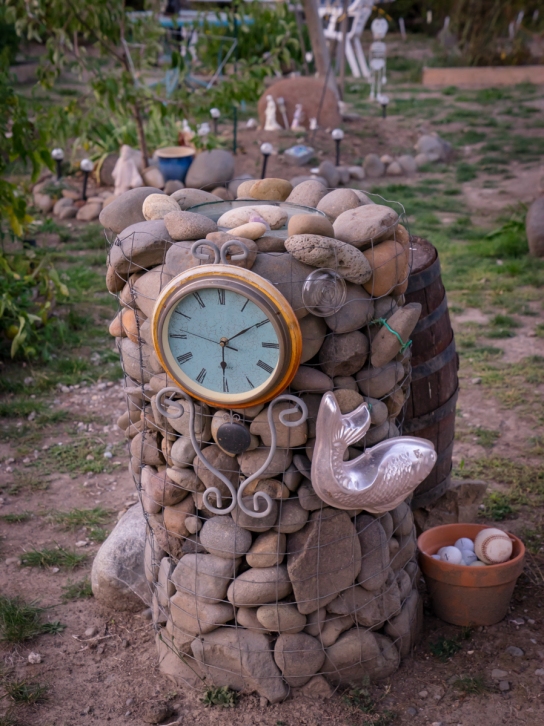 He shows off his system for straining the rocks out of the dirt for his gardening.

Perry bikes around with a tarp-covered trailer picking up discarded objects for the garden. 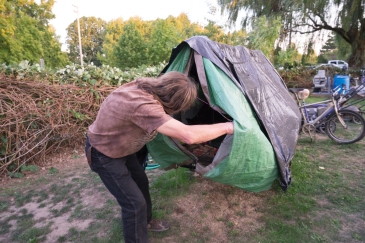 When a building was torn down next door, Perry spent two weeks pulling nails out of the lumber so he could re-use it. 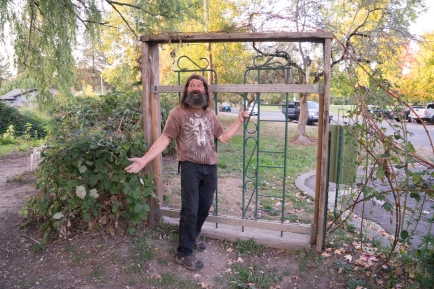 This gate Perry is building from some of his street finds.

Perry has a wide circle of friends–gardeners, schoolchildren, and other homeless people. 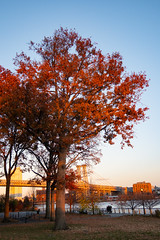 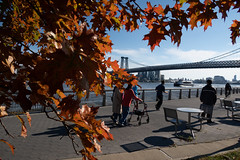 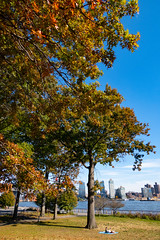 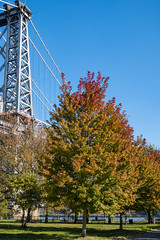 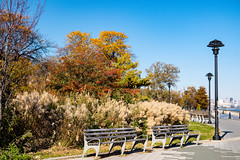