New Orleans and New York have a lot in common besides their first names. As the infrastructure crumbles, city officials sell out to developers. Both cities cater to rich people and tourists to the detriment of most residents. And both cities are wonderful, full of interesting people, neighborhoods, and food.

There’s one thing New Orleans seems to understand that New York hasn’t worked out. Trees are more important than pavement. The big curvy roots of gigantic live oaks make sidewalks bulge and break. What does the city do? They leave the trees alone. Pedestrians hike over the lumpy sidewalks. Cars swerve around the trees that take up more parking spaces than a bus.

Is it negligence, lack of funds or is it because New Orleans appreciates its trees? I don’t know. I’m one of those pesky tourists (though a long-term one). After spending a year fighting New York government that wants to chop down 1,000 mature trees in our neighborhood East River Park this year, I’m appreciating New Orleans where trees get to be trees.

OK, I do have to stop romanticizing and realize New Orleans is terrible for handicapped people. Though there are curb cuts for wheelchairs on every corner, many sidewalks are impassable for wheelchairs. The streets aren’t better. They are crumbling. New York is much better for getting around. Can there be a way to have our trees and be able to get around smoothly? Look at the creative solution above. Move the sidewalk, not the trees.

New York, take note. Move the floodwalls, not the trees. 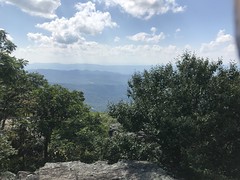 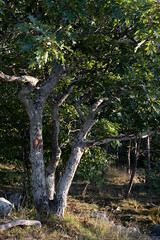 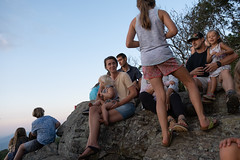 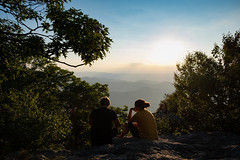 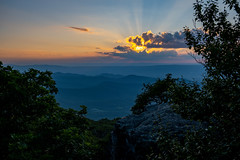